Steam in the Scottish Highlands 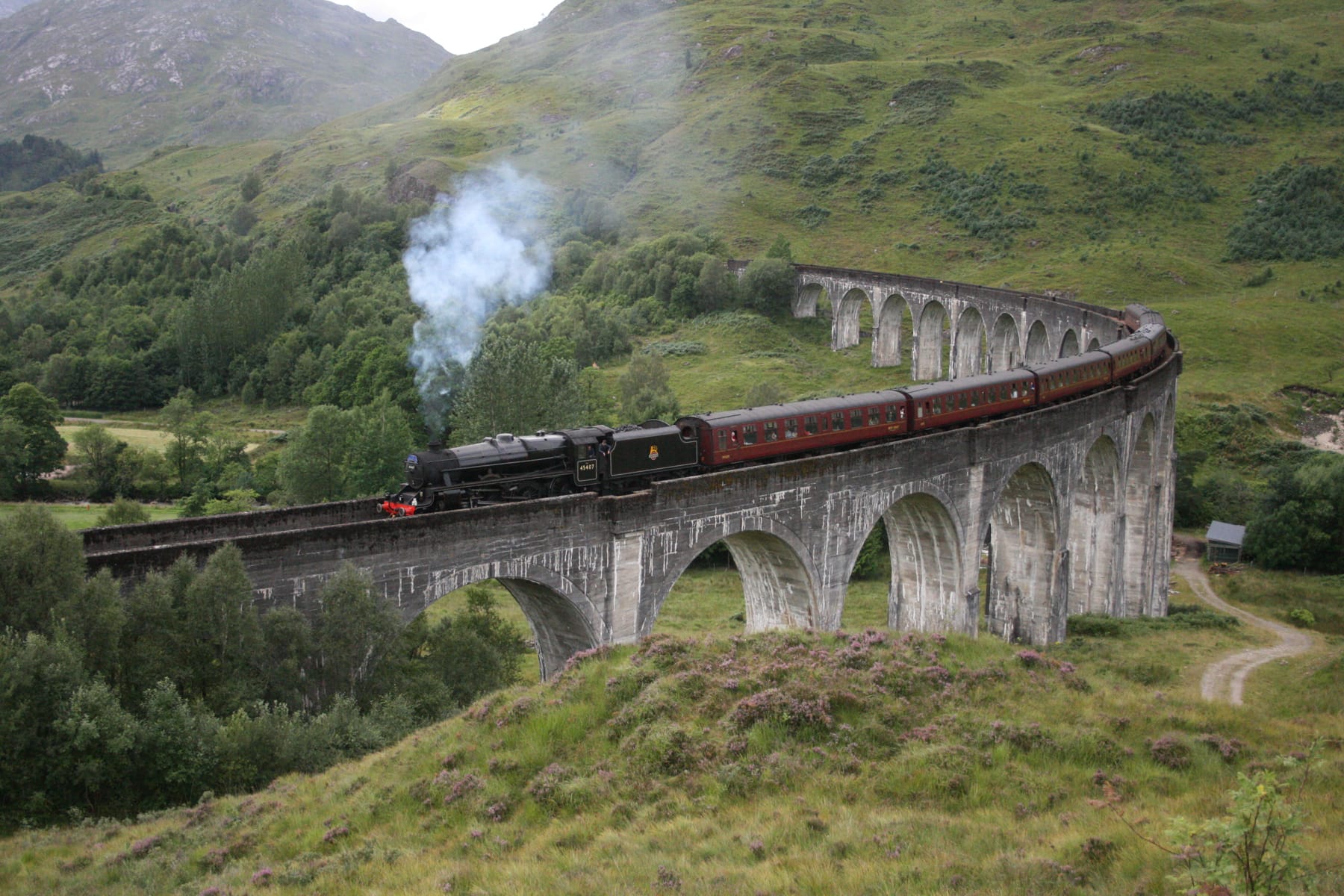 This is a new page we have put in for the steam enthusiasts. We will give out information as we get it. There are a lot of steam activities in the Highlands, so it should be a good site for all interested in steam. Visit the West Coast Railways website for more information.

All the photos and videos that you will see on this site are taken by us and are in the Scottish Highlands. 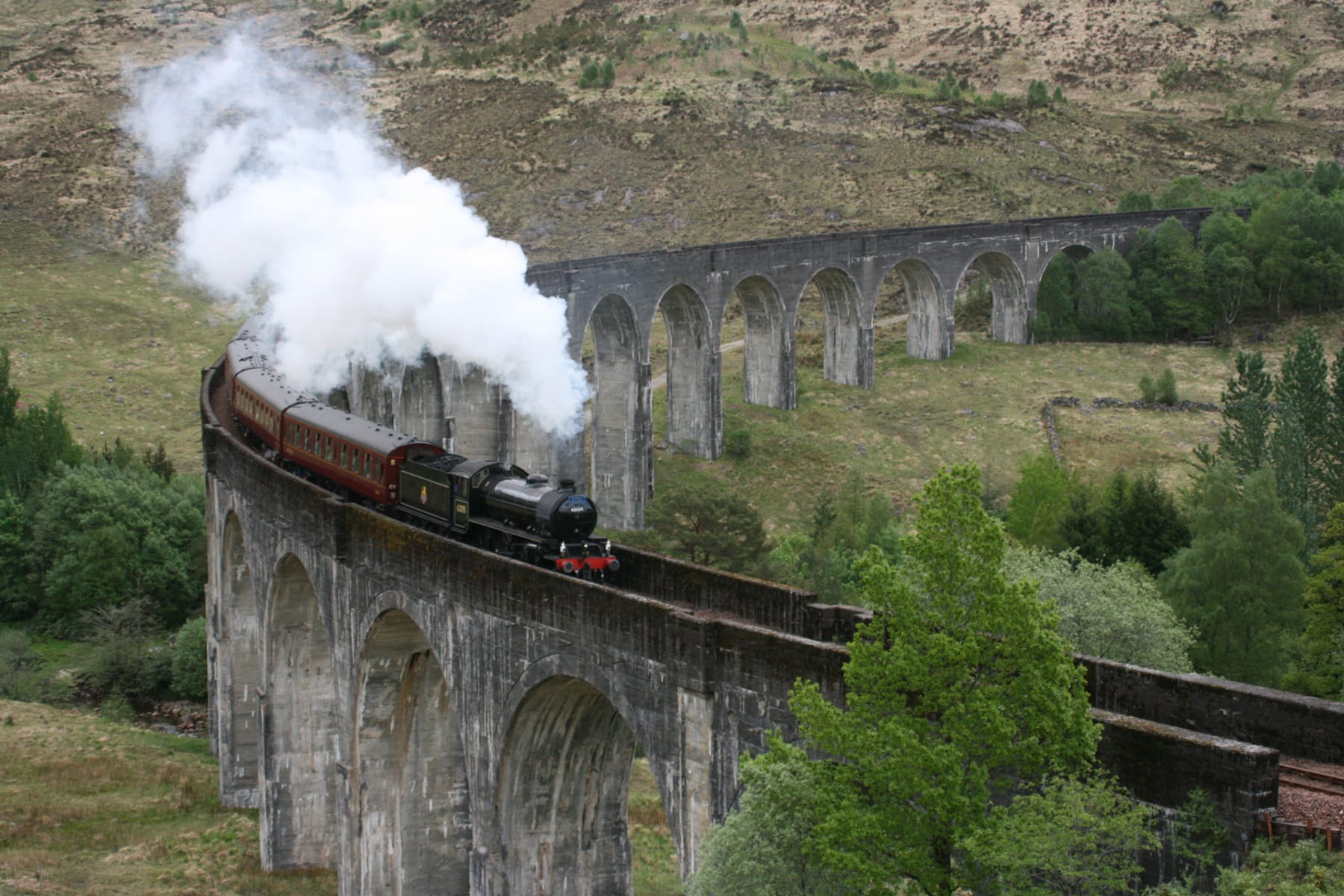 The London Midland and Scottish Railway Stanier Class 5 4-6-0, commonly known as the Black Five, is a class of 4-6-0 steam locomotives. It was introduced by William Stanier in 1934 and 842 were built between then and 1951. Several members of the class survived to the last day of steam on British Railways in 1968, and eighteen are preserved.

Any cookies that may not be particularly necessary for the website to function and is used specifically to collect user personal data via analytics, ads, other embedded contents are termed as non-necessary cookies. It is mandatory to procure user consent prior to running these cookies on your website.